Some contents or functionalities here are not available due to your cookie preferences!

Back to Artist’s Works 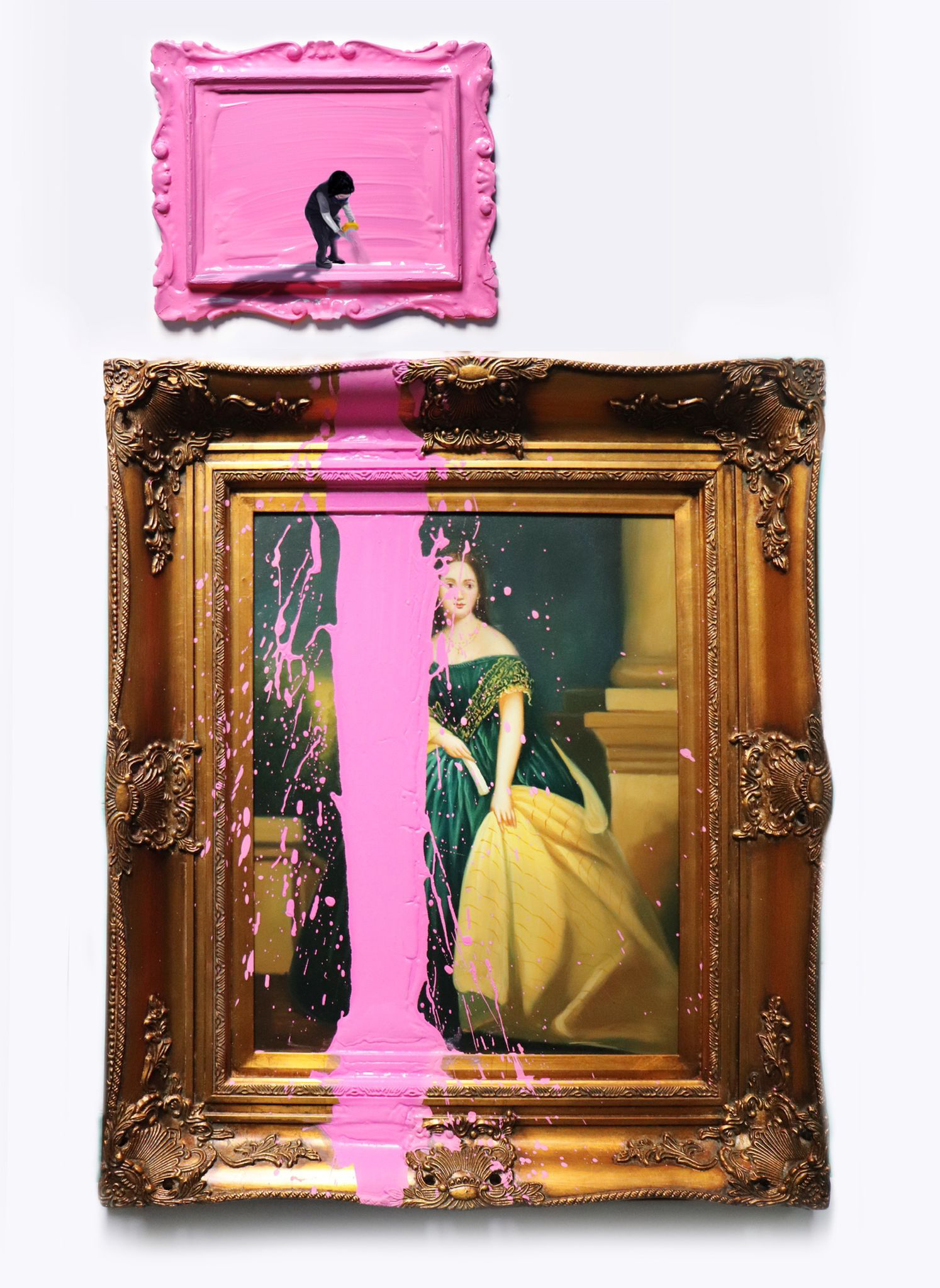 Golsa Golchini explored every area of Visual Arts during her studies at the Brera academy in Milano between 2004 to 2010; such as Photography- Decoration-impasto-sculpture- affresco and Painting . The Artist was graduated with a specialization from the visual Art’s department in 2010.
Winner of important awards in Italy Such as Premio Arte in 2015 the artist continued reinventing herself during years. From 2015 to 2016 the artist went through a restless battle with a rare family of bone cancer which attacked her right Arm . Due to a complicated bone implant surgery her Arm was immobilized for 6 months and the artist experienced a huge limitation to her Art due to health situation. Golsa who was right -handed in that time focused all her power on developing new skills through her left hand.
Severe limitations brought the artist to develop a new way of working. Nowadays Golsa uses both hands in her creations which permits the artist to create several Artworks every week. She reminds the illness as the bridge that unified “ her” and “Art” in a new essential level.

Artist’s statement:
My artworks are creations through different visual art’s languages. I love to mix all that I have ever learnt during my journey and serve it on a silver plate to the observer. I love art to be lovable. My aim is to make a type of art that can conquer many eyes and not just the expert ones. I think the era of “complicated” artworks is coming to an end. Our century is in need of simplicity and joy.

Some contents or functionalities here are not available due to your cookie preferences!